The United Nations Convention against Corruption introduces a comprehensive set of standards, measures and rules that all countries can apply in order to strengthen their legal and regulatory regimes to fight corruption. It calls for preventive measures and the criminalization of the most prevalent forms of corruption in both public and private sectors. And it makes a major breakthrough by requiring Member States to return assets obtained through corruption to the country from which they were stolen. 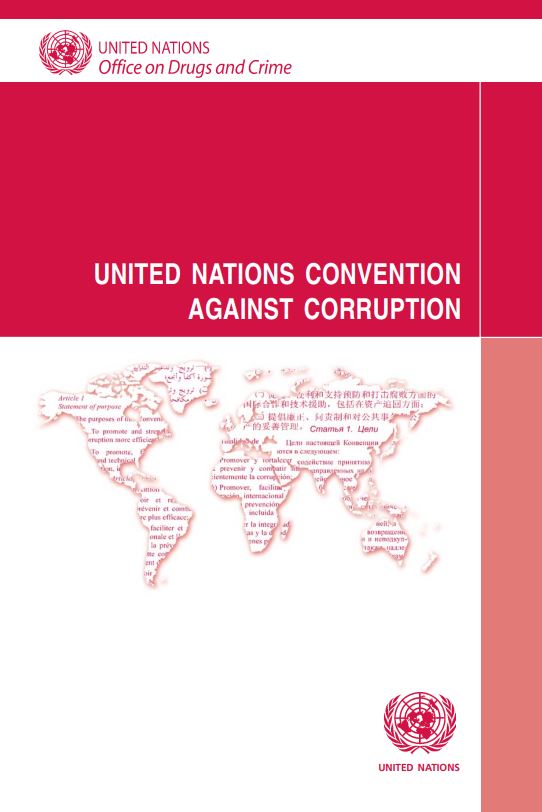