No Canadian law school (prior to UVic Law in September, 2015) had a course on global corruption, and relatively few law schools around the world have such a course. This book has been specifically created to make it easier for professors to offer a law school course on global corruption. This book is issued under a creative commons license and can be used for free in whole or in part for non-commercial purposes. The first chapter sets out the general context of global corruption: its nature and extent, and some views on its historical, social, economic and political dimensions. Each subsequent chapter sets out international standards and requirements in respect to combating corruption – mainly in the UN Convention Against Corruption (UNCAC) and the OECD Bribery of Foreign Officials Convention (OECD Convention). The laws of the United States and United Kingdom are then set out as examples of how those Convention standards and requirements are met in two influential jurisdictions. Finally, the law of Canada is set out. Thus, a professor from Africa, Australia, New Zealand or English speaking countries in Asia and Europe has a nearly complete coursebook – for example, that professor can delete the Canadian sections of this book and insert the law and practices of his or her home country in their place. 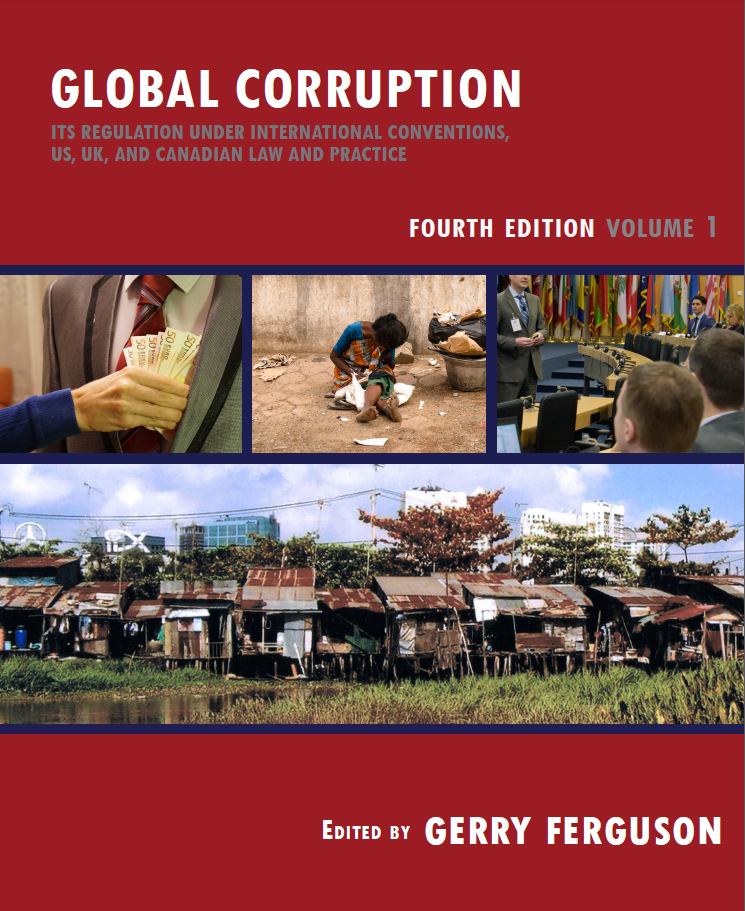 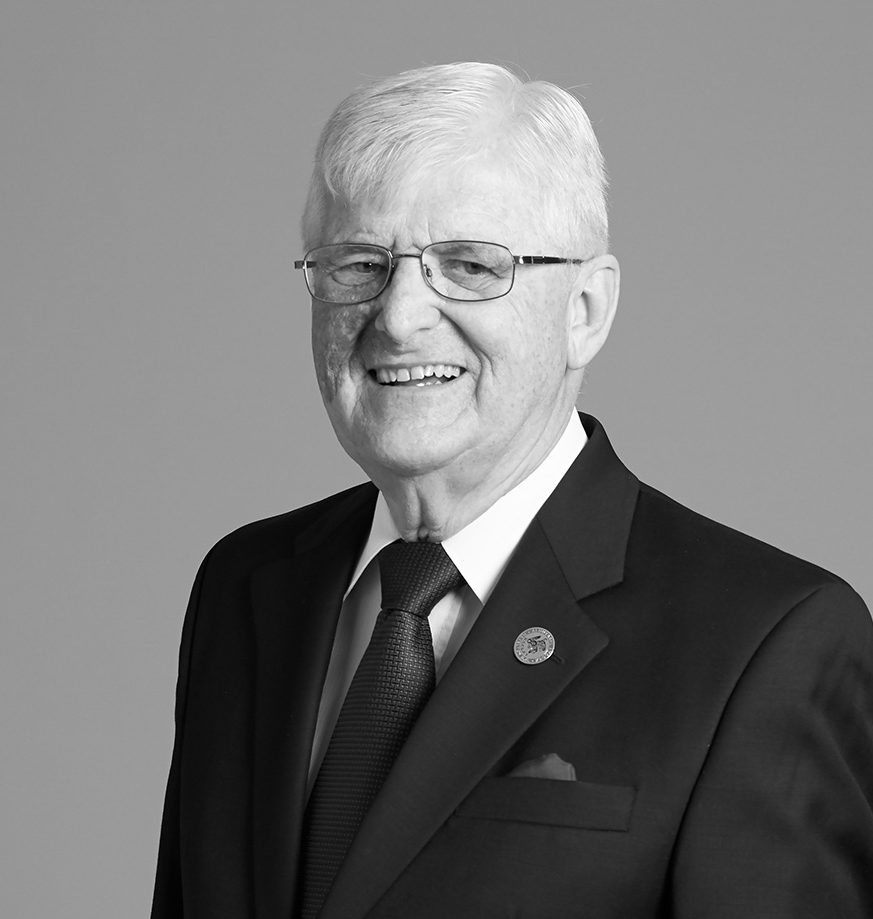