The Standard Minimum Rules for the Treatment of Prisoners were first adopted in 1957, and in 2015 were revised and adopted as the Nelson Mandela Rules. The revision process was initiated in 2010 when it was recognised that while the Rules were a key standard for the treatment of prisoners globally and were widely used, there had been major developments in human rights and criminal justice since 1957. The Standard Minimum Rules are often regarded by states as the primary – if not only – source of standards relating to treatment in detention, and are the key framework used by monitoring and inspection mechanisms in assessing the treatment of prisoners. 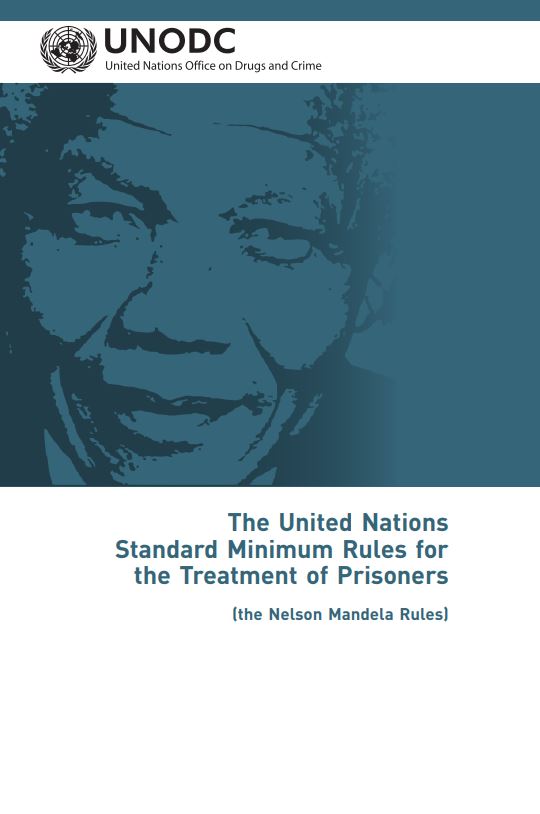