This paper explores the prospects for the expansion of the global regime into the Asia Pacific, given the heterogeneous political and economic climate of the region. It concludes that there is reason for optimism regarding the development of the regime in the Asia Pacific, despite the lack of a dominant state or alliance of states as regional advocate(s). This is due primarily to the characteristics of incrementalism and co-operation at the bureaucratic/technocratic level demonstrated in those regions where the regime is already embedded. However, progress on money laundering and the extension of the existing regime is possible only in tandem with broader movement on the question of institutional reform in the key states of the region. 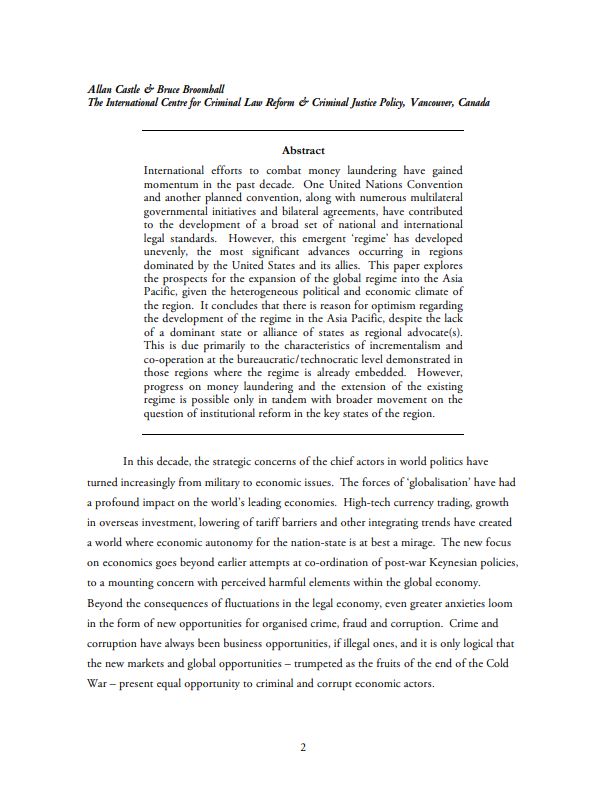 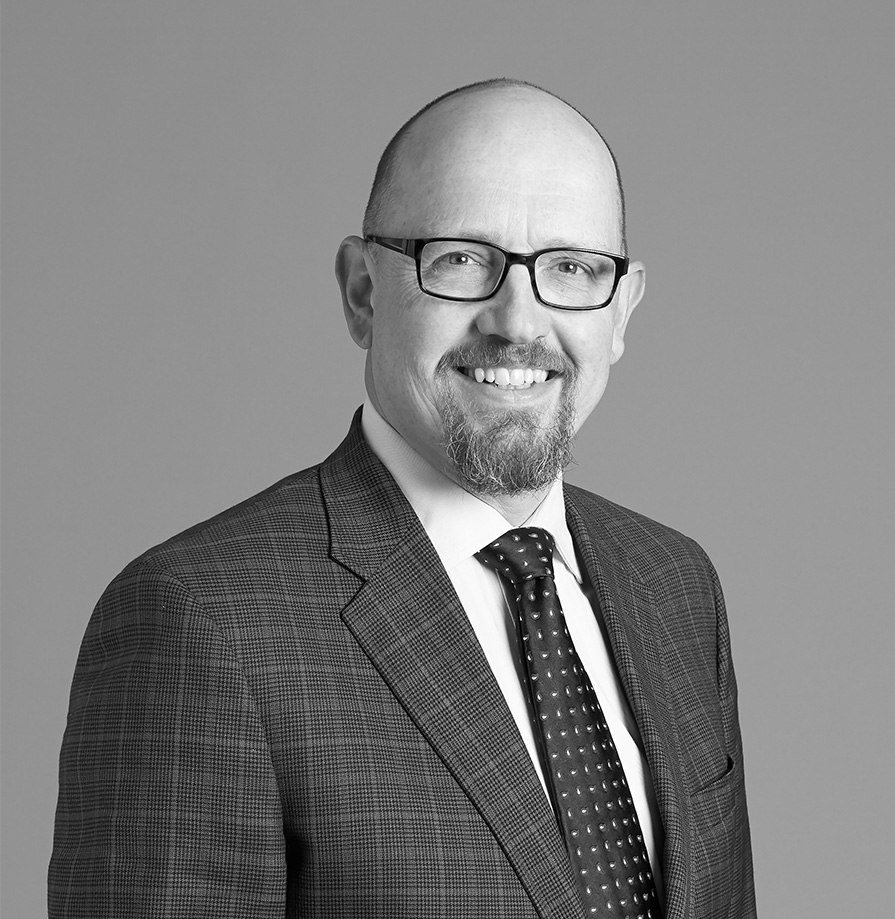