The evidence of linkages between organized crime and terrorism is very scarce. Nevertheless, the apprehended convergence between the major threats to both state and human security, if confirmed, is certainly not something that can be taken lightly. Whether the danger of the converging threats is real or partly imagined, there are undoubtedly numerous potential points of intersection between these two worlds centred on any number of activities in which both types of groups must be involved. There are also some troubling similarities in the use of certain methods, something which suggests that the possibility that new forms of collaboration between the two types of groups may yet emerge is far from excluded. At the very least, it is known that there are instances of sporadic, punctual collaboration between these groups which can theoretically degenerate into very dangerous alliances. The following comments are based on work that members of the International Center for Criminal Law Reform and Criminal Justice Policy have been conducted over the last year or so, most of it in collaboration with our colleagues from the United Nations Office on Drugs and Crime (UNODC). 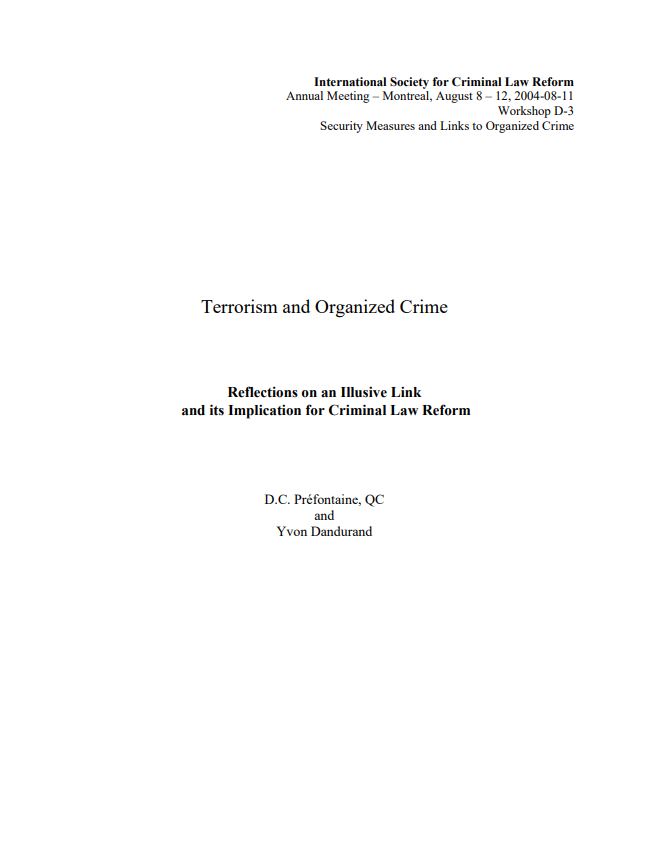 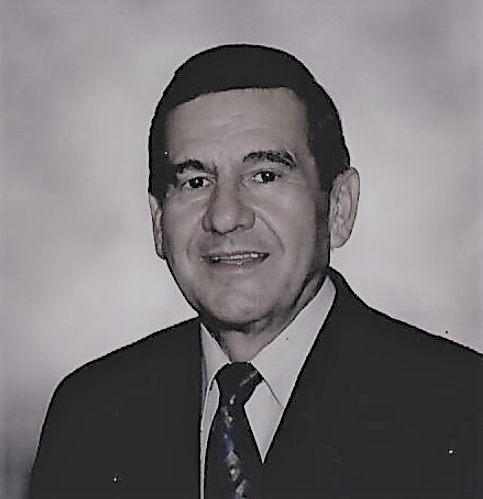 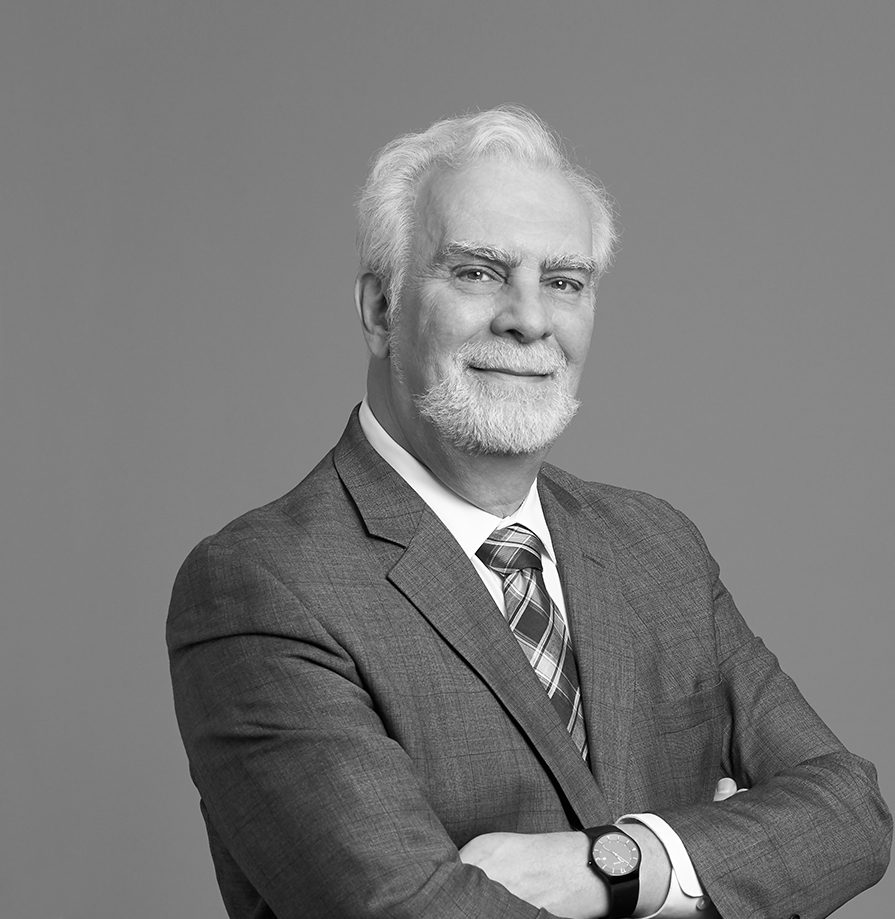