In January 2012, approximately 75 senior members of the criminal justice system1 met in Victoria, British Columbia in the fourth of a series of unprecedented opportunities for police, defence counsel, prosecutors, judicial officers and government officials from senior levels across the country to discuss issues relating to the criminal justice system. The meeting focused on one theme – the challenge to the criminal justice system posed by the changing nature of the bail and remand population in Canada. This theme raises numerous questions, among them: Why are remand populations growing when crime rates are declining? Why are more accused serving remand time than custodial sentences? What is the nature and extent of the impact on vulnerable communities (aboriginal, women and youth)? Are increasing remand populations undermining the safety of Canadian communities? 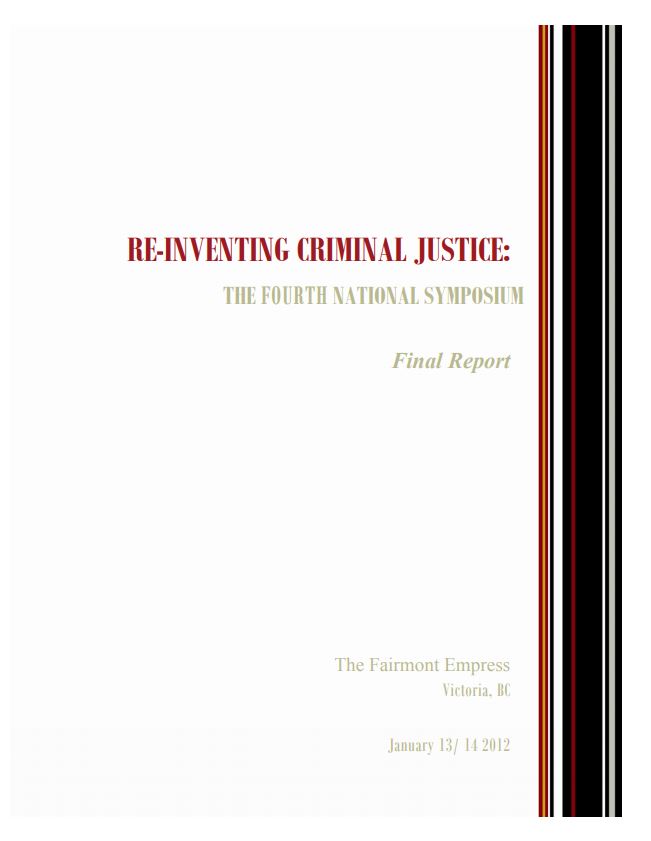