This summary report presents the findings of a comprehensive study of marihuana cultivation in British Columbia undertaken and completed during the summer and fall of 2001. The project involved a review of all cases of alleged marijuana cultivation coming to the attention of the police from January 1, 1997 to December 31, 2000. In all, 11,733 case files from this four-year period were reviewed, yielding information on numerous aspects of this problem. 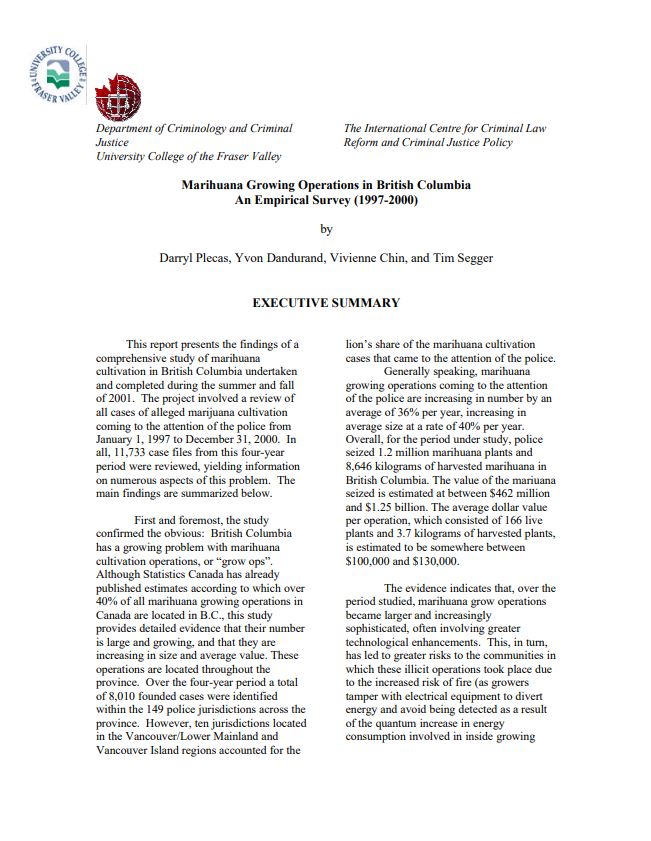 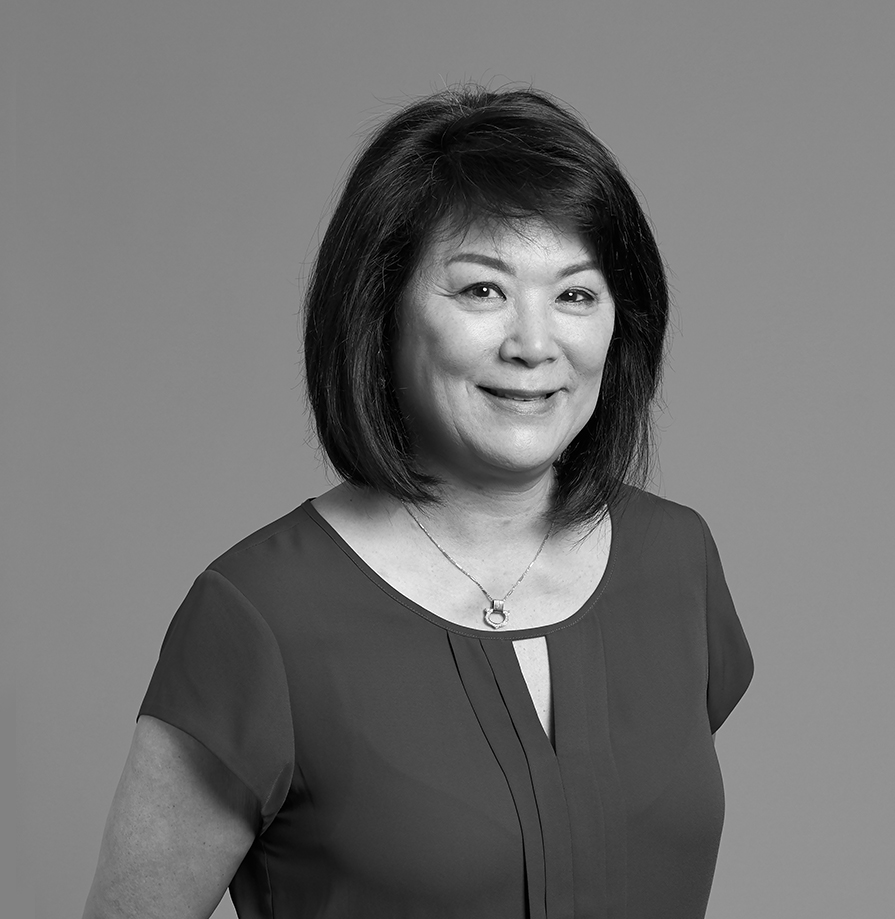