The Convention on Cybercrime, also known as the Budapest Convention on Cybercrime or the Budapest Convention, is the first international treaty seeking to address Internet and computer crime (cybercrime) by harmonizing national laws, improving investigative techniques, and increasing cooperation among nations.[1][2] It was drawn up by the Council of Europe in Strasbourg, France, with the active participation of the Council of Europe’s observer states Canada, Japan, Philippines, South Africa and the United States. 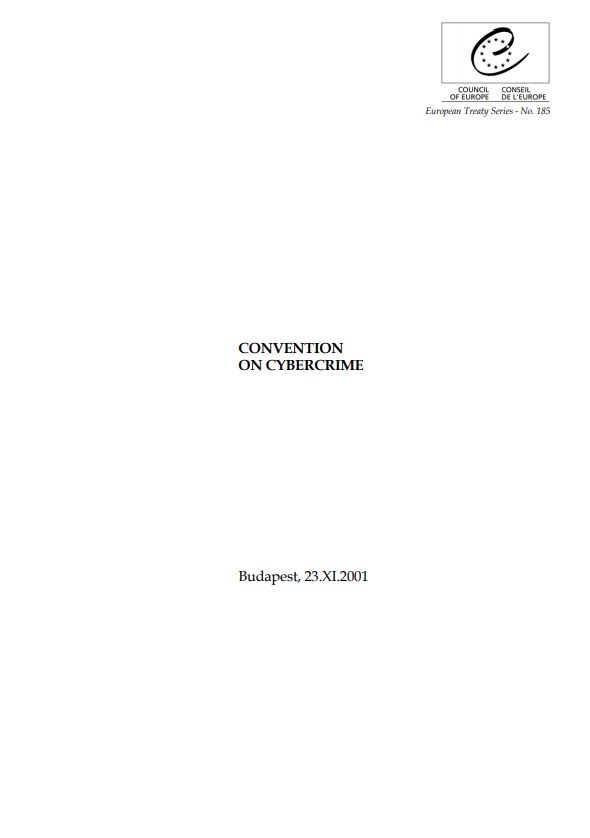